This is my annual review of the year just gone and preview of the New Year. It is intended to give you a global overview of what I think are the most important economic events and themes that occurred in 2021 and the ones to look out for in 2022. I hope you find this both informative and useful!

Watson’s Yearly is a document that will change as 2022 progresses. Although it won’t be 100% live 100% of the time, I will – along with my team – endeavour to update the content throughout the year so that it will be relevant whenever you pick it up! As far as I am aware there is no other document like this that functions in this way, so I hope that it is something that you will find useful. I don’t expect you to read Watson’s Yearly in one sitting (it is pretty long!), but I think it would be best used by dipping into it whenever you can! It would definitely be worth checking back regularly to see what’s changed – but I will also keep you updated on changes in Watson’s Weekly.

(If you want to skip to a particular section, please click on the appropriate heading below) 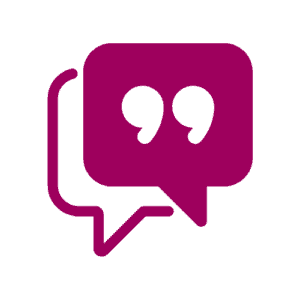 I thought I’d kick off proceedings for the latest edition of Watson’s Yearly with a few quotes! Who said the following during the course of 2021 (answers below)?

What a year!!! 2021 was anything other than uneventful, that’s for sure!

(Quotation answers: 1. William Shatner (aka Captain Kirk) to Jeff Bezos when he came back to earth after his Blue Origin flight in October, 2. Allegra Stratton, former Spokesperson to the PM, 3. Mark Zuckerberg in his 1,300 memo to employees, responding to whistle-blower Frances Haugen’s allegations, 4. Boris Johnson to a frustrated Emmanuel Macron in reponse to France’s reaction to having a major order of submarines cancelled as part of the new AUKUS defence tie-up, 5. 22-year-old poet Amanda Gorman reading her poem “The Hill We Climb” at Joe Biden’s swearing-in ceremony, 6. Vice-chairman of Handforth Parish Council Aled Brewerton to Jackie Weaver in the now-infamous Zoom meeting from Hell 🤣)

Here’s my preview of what proved to be an extremely eventful 2021! The monthly entries here are a short version of the Watson’s Monthly editions – so if you want to know more, please click on the appropriate links! I thought it would also be a good idea this year to include a Covid timeline that identifies how lockdown and vaccine policies have changed because they have had a major effect on the economies. 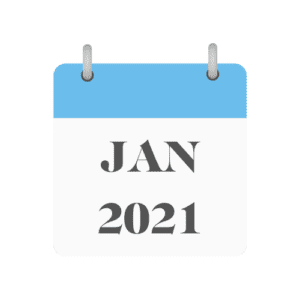 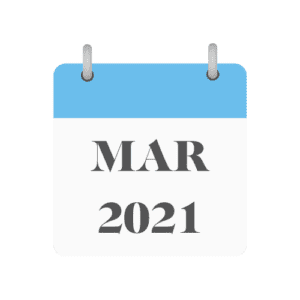 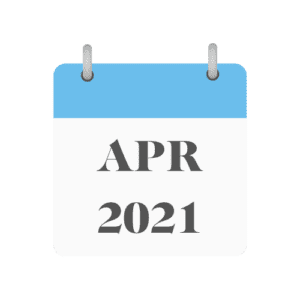 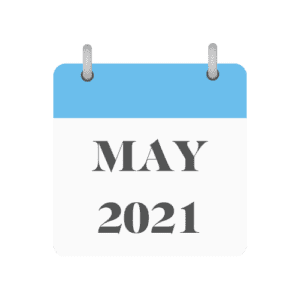 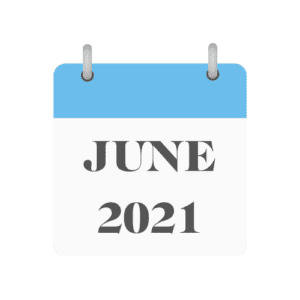 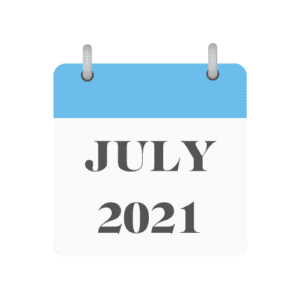 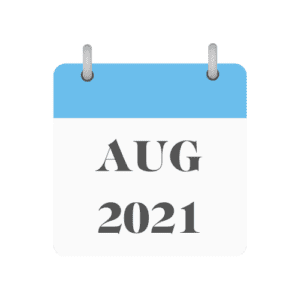 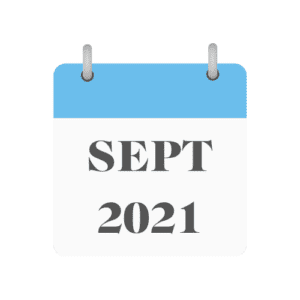 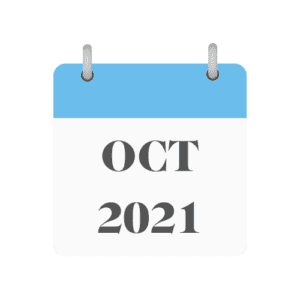 AMERICAS, US – Oct 15th US announces plans to lift restrictions for travellers who are fully vaccinated from 8th November.

ASIA, INDIA – Oct 1st India says that Britons will have to undergo a 10-day quarantine on arrival in the country.

ASIA, AUSTRALIA – Oct 10th Sydney comes out of lockdown, Oct 15th the government announces that its outbound travel ban will be lifted from Nov 1st, Oct 17th Melbourne announces that it will lift is stay-at-home order this week, Oct 21st Melbourne ends its sixth lockdown.

EUROPE, FRANCE – Oct 15th Covid tests cease to be free from today unless prescribed by a doctor. 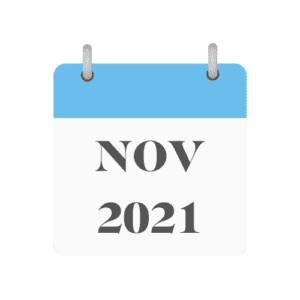 AMERICAS, US – Nov 8th the US travel ban was lifted from today.

EUROPE, GERMANY – Nov 19th Bavaria announced that its Christmas markets would be cancelled and local lockdowns are to be imposed.

UK – Nov 4th the UK becomes the first country to approve an oral antiviral pill to ease the effects of Covid, Nov 26th UK suspends flights from six African nations due to concerns over the new variant, Nov 27th UK announces face coverings to be compulsory on public transport and in shops. Also, all new arrivals to the UK will have to isolate until they get a negative PCR result. 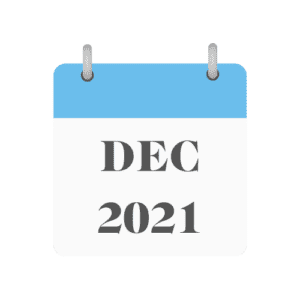 Here’s a quick preview of 2022. I’ve tried to include major central bank meetings, conferences and major elections to look out for. I’ve also included big sporting events (some of them can actually have a meaningful economic impact!). Although you might think that this sort of thing looks out of place in a document like this, I wanted to include such events because a lot of people plan their year around them – and it can also help you to remember when things happened over the year! Let’s hope that at least the majority of these things can happen when they are supposed to! 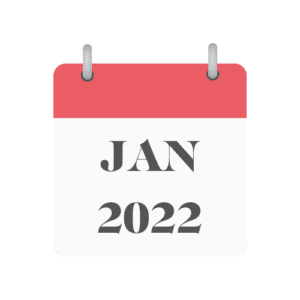 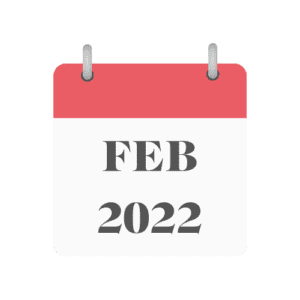 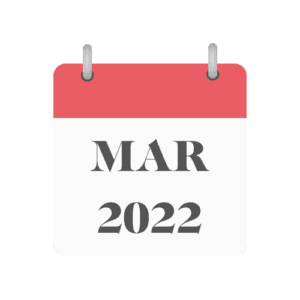 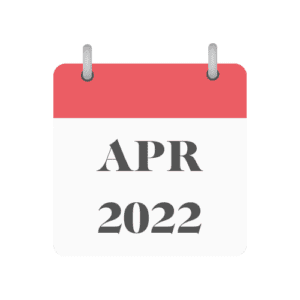 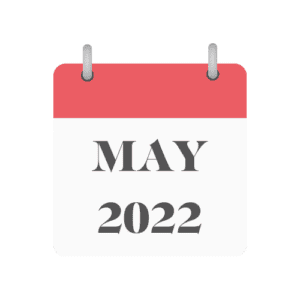 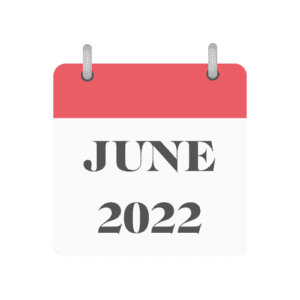 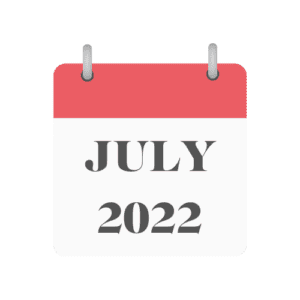 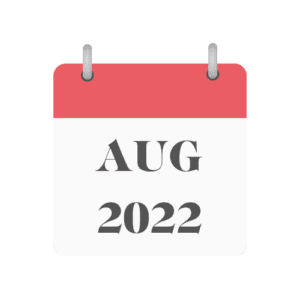 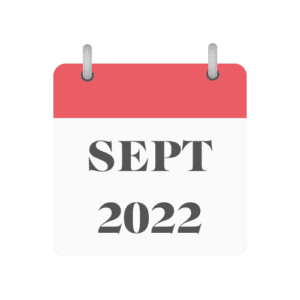 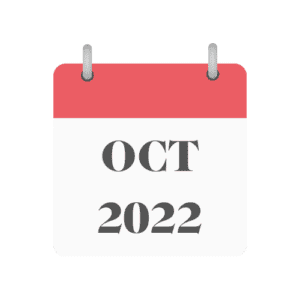 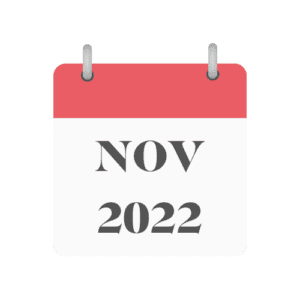 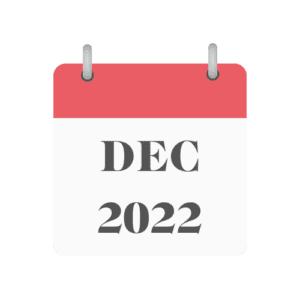 Here is a country-by-country guide to some of the key events to look out for over the coming year. This is designed to give you an overview of what to expect in some of the world’s major economies during the course of 2022. Clearly, I can’t put every country in this (it would take me too long – I am only one guy, after all!) so I decided to cover the G20 countries plus a few others for the purposes of this report. The “extra” countries in here are Spain (because it’s one of the biggest economies in Europe), Iran (because of its oil and the fact that it can be a supply swing factor depending on America’s prevailing attitude towards it) and Nigeria (because of its exposure to oil and its size).

Stats are from a mixture of publicly available sources and are intended to give you a good general picture: 2022 GDP forecasts are from The World Ahead 2022, 2021 GDP numbers are from from the Christmas Double Issue of The Economist while all other statistics are from www.tradingeconomics.com. They are correct to the best of my knowledge at the time of publication. Opinions are my own. Changes refer to when the stats changed – and not necessarily what period they covered (there might be a lag, e.g. the change was announced in January but actually refers to the figures in November).

NB: Comments and statistics will be updated over the course of the year on a regular basis to keep this document “live” (or as live as possible!). Changes in statistics are taken to be when the numbers came out, not for the month that they are reflecting e.g. China’s unemployment rate for December 2021 went up to 5.1% but we only knew that in January, so the amendment will be recorded thus: , 5.1% (Jan). This happens because there is a delay between when the stats are compiled and when they are released.

I am being assisted in this section, for the first time ever this year, by my fantastic team of Watson’s Daily Ambassadors, who help to keep this as up-to-date as we can for you. Andrew Spencer, Apolloniya Vlaslova, Elif Beste Güll, Hamsi Kumar, Ines Pinheiro, Alina Kazmi, Leanne Thyme, Mhairi Sinclair and Xenia Baranova have all made valuable contributions! 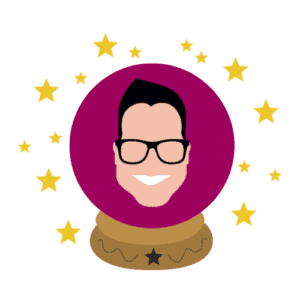 Here we are again! This year, I thought I’d highlight four different areas which I think will be worth watching this year for interesting developments. I shall be revisiting this section frequently and so please come back and check in when you can! I will also alert you to changes in Watson’s Weekly in the appropriate section. As the year goes on, I will be updating this section whenever I come across new news and developments so you can see how these themes evolve. When I get to the end of the year, I will review this section and I will let you know how right or how wrong I have been!

I shall continue to expand this section as the year goes on and further developments occur. Come back here from time-to-time – understanding how these developments pan out over the year will really help you! Don’t be a stranger!

What a year! If 2020 was the year when the whole world shut down, 2021 was all about recovery and, to some extent, reinvention. We started off with vaccine rollouts, but then had to deal with new variants as they popped up whilst simultaneously opening up the global economy. Some industries suffered but then staged huge turnarounds (e.g. advertising) but then there were others who recovered only to get hit once more by Covid variants (travel, aviation and hospitality, for instance). There were tremendous strides taken in electric vehicles but it was interesting to see how the disappointing performance of renewable energy sources led to nuclear power being discussed seriously once more. Some leaders, like Brazil’s Bolsonaro and France’s Macron, are looking to extend their terms in office – so I will be interested to see how they try to engage and befriend their respective electorates and win their votes. Chinese companies will continue to be a bit jumpy as authorities continue to wield their power and it will be fascinating to see whether the disappearance (or weakening) of Chinese companies in various countries will provide gaps that others can fill.

When all’s said and done, I think that 2022 could possibly be a year of great hope and possibilities as we move towards the tail end of what has been a terrible pandemic. Here’s hoping for a fantastic 2022! I’m not sure how confident Boris Johnson will be about his own future though…

PS If you liked this report, please tell everyone about it and get them to subscribe to Watson’s Daily to get more access to materials that will help to improve their knowledge day by day – you know it makes sense 👍. Thank you!

For corporate and institutional subscriptions please contact us directly. https://www.watsonsdaily.com/contact/

Thank you for sharing Watson's Daily.